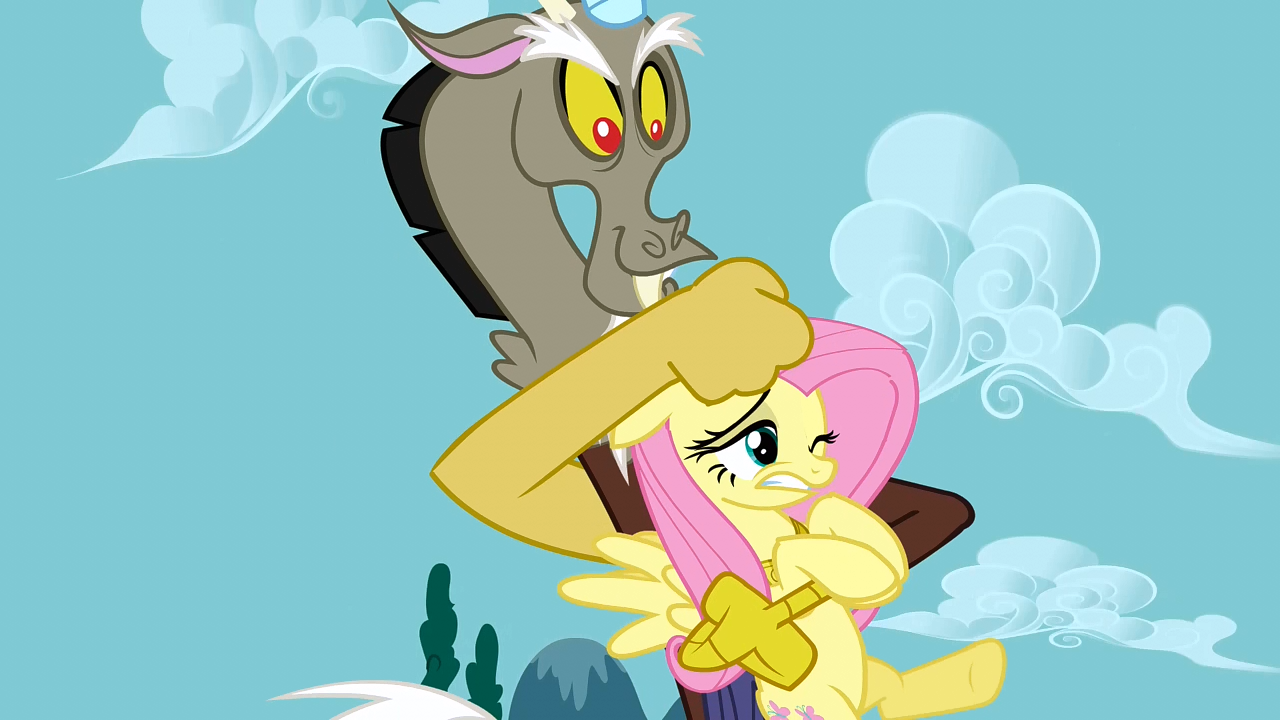 In case you don’t follow closely, I’m the dad of two girls that are (at the time of this post) five years old. I alluded to this in a previous post but we watch a lot of children’s shows, for better or worse and one of our favorites around the house is My Little Pony: Friendship is Magic. I am here to confess to you that I actually enjoy watching this show with my girls, and have been for quite some time. There’s a term for guys like me. Brony is used all over the internet and it’s either a term or derision or a badge of honor depending on who’s using it. Brony seems to be a natural phenomenon within the context of the New Sincerity movement that has grown tired of irony and cynicism that pervades most of our lives.

I can’t deny, the show is a treat to watch with my daughters. There’s a lot of subtle humor in the episodes and nods to a previous generation, those of us who grew up on Chuck Jones humor that might cringe a little bit with every dynamite explosion. (Though much like in Bugs Bunny world, there are an inexplicable glut of anvils and such around in precarious places in Equestria.) There are send ups to Benny Hill’s “Yakety Sax” scenes, I Love Lucy, The Big Lebowski and more. I love that they added John de Lancie to voice a character very similar to Star Trek – The Next Generation’s Q. I also love that he became so interested in the fanbase that he helped produce a film about them. I’ve yet to see the film, but I’m interested in seeing it.

I also love that the characters are well rounded, though occasionally flawed, role models for girls. Everything is not about boys, looking pretty, and being popular. Instead, the characters model characteristics like loyalty, studiousness, responsibility, kindness, toughness (and yes, being pretty if you’re Rarity) which little girls need to learn before entering the cruel, cruel world of school. I love that the characters live in a dangerous world, but that they can overcome the challenges together. I feel like my girls are at a stage now where they need to learn that life is full of difficult tasks, but I’m not ready to drop them in the deep end of the pool just yet.

I also love that the show gives me something to connect with my girls. We love Phineas and Ferb and My Little Pony gives us another show to memorably quote. (We quote a lot of movies/TV shows around our house… it’s something Adriene and I have always done, so it’s no surprise the girls are learning that trait, too.) It’s a perfectly normal thing on a car trip for me to ask “Who wants a flugelhorn?” and get response from the back seat, “I want a flugelhorn!” I ask again, “Who ELSE wants a flugelhorn?” and hear in stereo, ” I WANT A FLUGELHORN!!!”

We have been through several stages of life raising twins and I have to say that the stage we’re at now is by far my favorite. I love that we seem to be finally getting past the difficulties of communication of toddlerhood and the instant resistance to rules and order. I love that they can understand jokes and humor and laugh at our absurdities and they make me laugh on almost a daily basis. This is a sweet age that we are at now and I know it is going to be all too short before they start caring more about what boys and other girls think too much. In the meantime, I have no problem watching a cartoon show about Ponies with my girls if it means we spend more time together.